Scientists at Trinity College Dublin have come up with a unique way of tracing agricultural developments across many centuries.

They have discovered that parchments, made from animal skins, and used to record important information throughout history, are a reliable and plentiful source of DNA.

The Dublin-based scientists extracted and sequenced the DNA - which turned out to be from sheep - and then compared the samples to each other as well as to modern equivalents.

They found the first sample showed a strong affinity with northern Britain, specifically the region in which black-faced breeds such as Swaledale, Rough Fell and Scottish Blackface are common. 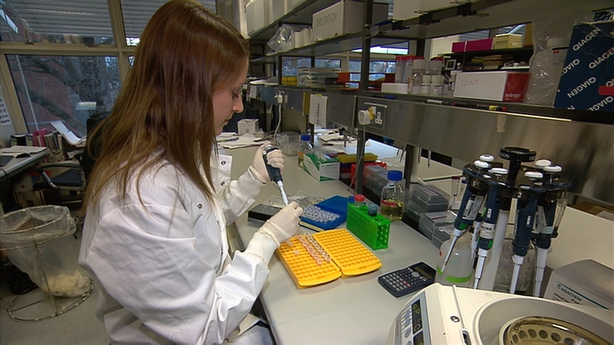 But the second sample showed a closer affinity with the British midlands and southern Britain, where the livestock improvements of the later 18th century were most active.

Parchment, which is made from the dried and stretched skins of goats, sheep and cattle, was the writing material of choice for over 1,000 years and was used to record some of the most significant events in history.

With millions of pieces of parchments stored in libraries, archives and homes, the researchers believe the potential for future research is huge.

The information locked away inside the skins gives the scientists an unrivalled resource to analyse the development of livestock husbandry across the centuries and how agricultural practices evolved.

The research has just been published in the international, peer-reviewed journal ‘Philosophical Transactions of the Royal Society B’.

"Wool was essentially the oil of times gone by, so knowing how human change affected the genetics of sheep through the ages can tell us a huge amount about how agricultural practices evolved," said Professor Daniel Bradley, Professor of Population Genetics at Trinity College Dublin.

Professor Matthew Collins of the Department of Archaeology at York heads the University's BioArCh research centre. He said: "We believe the two specimens derive from an unimproved northern hill-sheep typical in Yorkshire in the 17th century, and from a sheep derived from the 'improved' flocks, such as those bred in the midlands by Robert Bakewell, which were spreading through England in the 18th century.

“We want to understand the history of agriculture in these islands over the last 1,000 years and, with this breathtaking resource, we can," added Prof Collins. 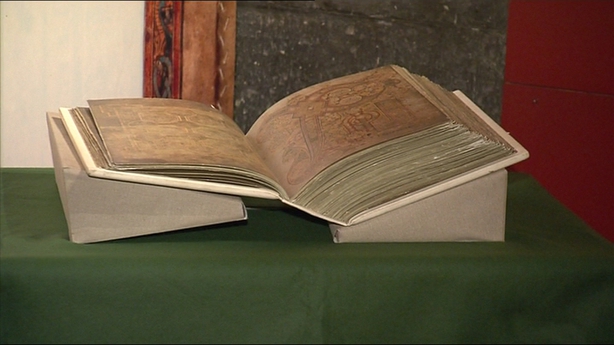