A team of scientists at Trinity College Dublin is to build full DNA profiles of at least 400 Motor Neurone Disease (MND) patients here, and sequence the genomes of at least 200 non-sufferers as part of an international project to try to establish genetic links to the disease.

MND is a progressive degenerative neurological disorder that affects more than 200,000 people around the world, and around 300 people at any given time in Ireland.

Scientists are unable to determine the cause of MND in around 85%-90% of patients, though it is thought it is likely due to a combination of genetic and environmental factors.

The large-scale worldwide project, ‘Project MinE’, is set to carry out a comparative analysis of those with MND and those who do not have the condition, to see if they can spot specific variations or mutations in genes, and identify different types of MND.

At least 15,000 people with MND around the world, and 7,500 healthy individuals without it will have their DNA sequenced.

Much of the work will be carried out by neurologists and geneticists in Trinity College’s newly established Academic Unit of Neurology, which is led by Professor Orla Hardiman.

The scientists are appealing to the public to help them fund their effort through crowdsourcing.

On the project's website visitors can opt to donate an amount of their choosing or sponsor a single chromosome or even a full DNA profile.

100% of all donations and funds raised for ‘Project MinE’ will go directly towards the mapping and analysis of DNA profiles. 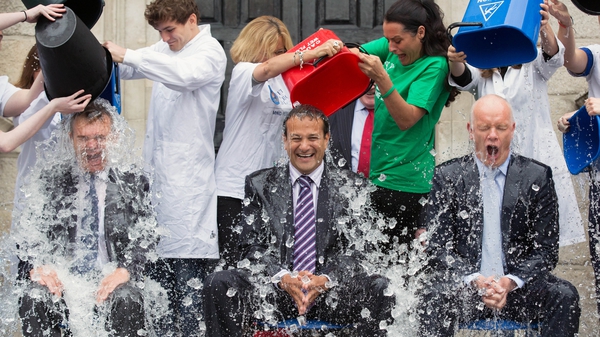