He said that even though the story has faded from the headlines, the battle against the virus is far from over.

"Every hotspot is an ember that if not contained can become a new fire, so we cannot let down our guard even for a minute," Mr Obama said.

"And we can't just fight this epidemic. We have to extinguish it."

Mr Obama toured a lab at the National Institutes of Health, where a team of researchers last week published promising results from the first phase of a research trial for an Ebola vaccine.

Most of Mr Obama's request is aimed at the immediate response to the disease.

However, the package also includes $1.5bn in contingency funds - money that could become a target if politicians look for cuts, said Sam Worthington, president of InterAction, an alliance of US non-governmental aid groups.

While politicians recognise that the United States had to take action to stop Ebola, some are wary of giving the administration too much leeway.

Meanwhile, the World Health Organisation has declared that Spain is now Ebola free, after going a month-and-a-half with no new cases of the virus detected.

Teresa Romero, a nurse at the Carlos III hospital in Madrid, was the first person known to contract Ebola outside west Africa after she treated two Spanish missionaries who later died from the virus. 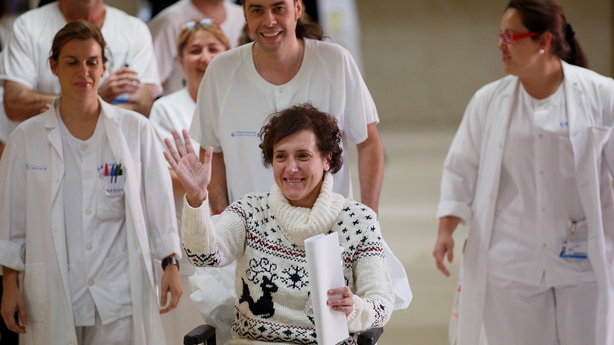 Ms Romero showed the first symptoms of the disease on 30 September, but was only hospitalised six days later, fuelling fears that she may have spread the virus to people who were in close contact with her during this period.

Doctors found no trace of Ebola in Ms Romero on 21 October and she left hospital on 5 November.

The WHO has said that 42 days, or two incubation periods, have passed since Ms Romero tested negative for the virus.

It also said that Ebola-related deaths in west Africa will be higher than the number of people directly infected because of its disruption to already weak healthcare services.

WHO meeting to look at future health systems

The WHO is convening a meeting in Geneva next week with finance and health ministers from Liberia, Sierra Leone and Guinea, donors and NGOs, to develop "practical actions" on how to improve healthcare systems for the future.

"Ebola has strongly impacted the already weak health systems, and Ebola has probably killed more people than the 6,000 linked to the disease itself," the WHO's coordinator of health systems, Gerard Schmets, said.

Mr Schmets added "this is a real critical situation that these countries are facing".

Vaccination programmes and general health services have stopped altogether in the worst-affected areas of the three countries, which have born the brunt of the outbreak, while pregnancy care has also been hit, he said.

There was already a shortage of health workers - Sierra Leone had only two doctors for every 100,000 people, or just about 120 doctors for six million people before the Ebola outbreak began.

Since then, health workers have been disproportionately hit by the virus, with 333 dying across the three countries, out of 575 who were infected, the WHO says.

Malaria remains a pressing problem, while people with chronic diseases have had to interrupt their treatment to move to other districts to continue their care, Mr Schmets said.

The gathering on 10-11 December will include representatives of the African Development Bank, the World Bank, the Centers for Disease Control and groups working to combat Ebola on the ground in the affected countries.

"In the longer run we need to strengthen these health systems and to rebuild health systems that will be stronger, to be able to address future emergencies," Mr Schmets said. 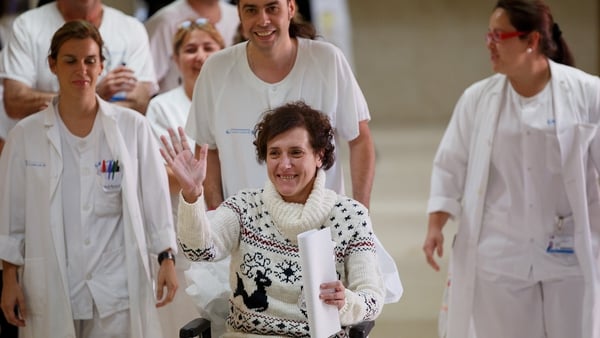