A Spanish nurse who was the first person to catch Ebola outside Africa has left a Madrid hospital after recovering from the deadly virus.

Ms Romero, 44, was part of a team at the Carlos III hospital who volunteered to treat two elderly Spanish missionaries who caught the disease in Africa.

Both missionaries died in Madrid in August and September.

Ms Romero was diagnosed with Ebola on 6 October, becoming the first person to catch the disease outside Africa in the current outbreak, which has killed nearly 5,000 people, mainly in Liberia, Sierra Leone and Guinea.

She told reporters today that she thought she was going to die when she was first diagnosed and she paid tribute to the doctors and nurses who cared for her.

"When I saw myself dying I recalled my memories, my family, my husband who I love," said Ms Romero this afternoon.

"I was isolated and my only contact with the outside world was through the phone in my room with Javier and through the love of these professionals, who showed me how Spanish society was fighting against Ebola and supported me to keep going."

She was declared Ebola-free on 21 October, although she remained in hospital until she became stronger.

"If my sickness boosted studies on this disease and will help to find a vaccine or my blood is useful to cure other people - here I am," she said.

"Now I think it is time to rest. Please respect this time so I can recover and tell you about my experience." 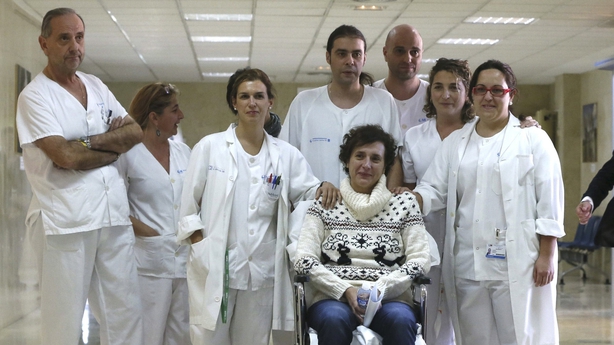 Spain tightened its Ebola control measures after complaints that included inadequate training and protective suits that were too small for some medical workers.

The changes include closer monitoring of the people Ms Romero came into contact with and more thorough training.

The government also lowered the temperature at which a fever serves as a red flag of a possible Ebola case.

Doctors said they could not be sure if the medication which they gave Ms Romero had been responsible for her recovery.

"In the absence of a control group, it is difficult to know what worked for our patient," said Marta Arsuaga, one of the doctors who have been working round the clock treating Ms Romero.

WHO: Slowdown of Ebola cases in Liberia

Meanwhile, the World Health Organization has said it continues to see a slowdown in weekly Ebola cases in Liberia.

However, it said incidence of the disease was still rising in Sierra Leone and stable in Guinea.

The WHO revised the cumulative death toll downwards for a second week running as it sought to improve the quality of its data with 440 fewer deaths reported in Sierra Leone than in data published last Friday.

However, it repeated a warning that the figures continued to be too low because of under-reporting.

The World Health Organisation said it had asked Canada and Australia to justify their decisions last week to suspend migration from Ebola-hit west African countries.

"These are measures that go beyond the recommendations of the WHO's emergency committee," Isabelle Nuttall, who heads WHO's alert and response department, told AFP.

The two countries said the moves were needed to ensure that the deadly virus, does not surface within their borders.

But Ms Nuttall pointed out that the UN's health agency had recommended only exit screening for people leaving the hardest-hit nations and did not think blocking entry to all their residents was a good way to fight the raging epidemic. 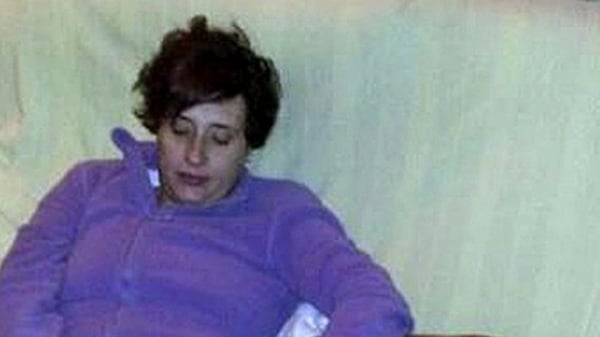