The search for another one of the Disappeared began in Co Meath this morning.

Joe Lynskey disappeared from Belfast in 1972 and was shot dead by the IRA.

Today's search began in a bog close to where the remains of another of the Disappeared, Brendan Megraw, was found last month.

Mr Lynskey was a former Cistercian monk and IRA member from west Belfast.

He went missing in the summer of 1972 and became the first of the IRA's Disappeared victims, who were murdered and buried in secret.

It was only in 2010 that the IRA admitted he was executed and buried.

The Commission for the Location of Victims' Remains began its first search for his body following new information.

The preliminary survey involves the use of ground-penetrating radar and a cadaver dog. 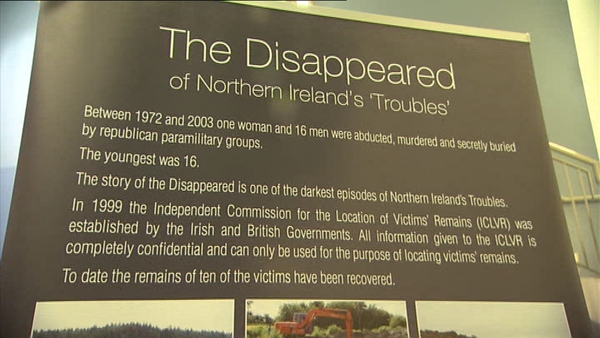 Fresh search for 'Disappeared' to begin in Meath