The parents of a 12-year-old boy shot by a police officer in Cleveland, Ohio, this week have decided they want video and audio of the shooting released to the public.

The 911 call to report the boy holding what turned out to be a toy gun was played at a press conference along with the video of the incident.

Police were called to the playground area of the Cudell Recreation Center on Saturday afternoon after a 911 caller reported a male waving a handgun.

The caller said the handgun may be fake, but he did not know.

Police said the officer was not told beforehand that it was fake.

The gun was an air-soft gun, but looked like a handgun and had the orange safety tab removed.

Police said they fired at 12-year-old Tamir Rice after he reached for his waistband and failed to listen to officers' instructions.

The child was shot in the torso and died the next day from his injuries.

Cleveland Police are investigating the incident and have said the suspect had a semi-automatic pistol toy gun. 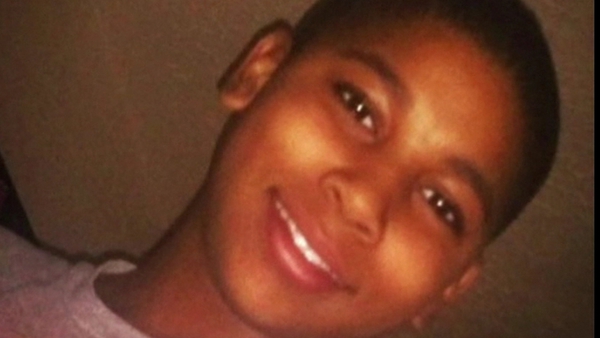