The Society of St Vincent de Paul has said people are still seeking help from the charity despite signs of a recovery in the economy.

The launch of the society’s 2014 annual appeal takes place this afternoon.

The theme of the appeal is 'We need your help now', which underlines the huge demand on the services of St Vincent de Paul.

Calls to SVP for help show no sign of dropping significantly and the charity says that calls are up over 100% on 2009.

Speaking on RTÉ's Morning Ireland, SVP National Vice-President Tom MacSweeney said the call for help is not solely from those who are on lower incomes but also from those struggling on middle incomes and with mortgage difficulties.

"Despite the fact that the economic indicators are showing that things are better and we are glad to see that, there is still a spirit of helplessness among many people," he added.

He added that the charity continues to receive great support from the public even in the bad times. 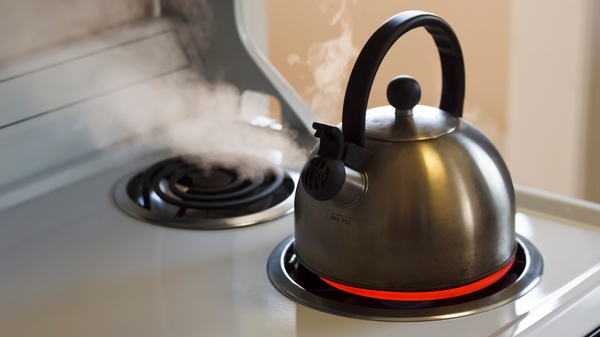