National University of Ireland Galway has been instructed by the Equality Tribunal to immediately promote a female academic and pay her €70,000 in damages.

The ruling comes after the tribunal found that the college had discriminated against her on the grounds of her gender.

Dr Micheline Sheehy-Skeffington applied for a senior lectureship post at the university in 2009 but was not appointed.

In its ruling in favour of Dr Sheehy-Skeffington, the tribunal described NUIG's interview process as "ramshackle".

It ordered the college to review its policies and procedures in relation to promotions and to report back.

Dr Sheehy-Skeffington is a highly qualified botanist, widely published, and described as an "inspirational" lecturer by a former student.

After 19 years as a college lecturer at NUIG, she applied to become a senior lecturer for the fourth time.

She was not appointed and after an unsuccessful internal appeal, she took a case based on gender discrimination to the tribunal.

The tribunal found in her favour, citing both direct and indirect discrimination.

It found that on paper promotion to senior lecturer at NUIG seemed to be fair.

But it said its implementation has fallen short.

There was no training for interviewers, no meeting to discuss candidates. The suggestions of the external interviewer on the panel were ignored.

The fact that there was no marking scheme for the interview, it said, highlighted the "ramshackle" approach. 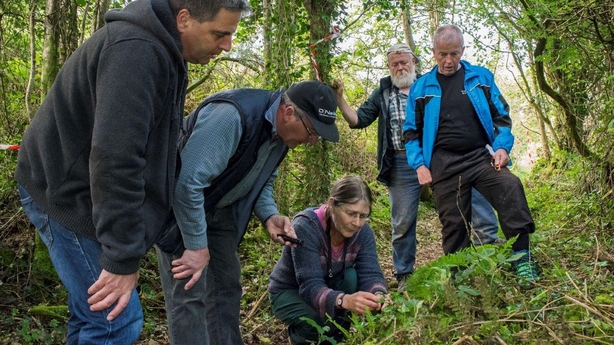 The tribunal said it was worrying that one male candidate who was promoted was not even eligible to apply for the position.

It found that men at the university had a one in two chance of being promoted to senior lecturer.

Female academics' chances were less than one in three.

The tribunal ordered the university to retrospectively appoint Dr Sheehy-Skeffington to the post and to pay her damages of €70,000.

The university has said it accepts the tribunal's decision "unreservedly" and it will "take immediate steps to implement the ... findings".

It said: "The University very much regrets the distress caused to Dr Sheehy-Skeffington in this matter, thanks her for her contribution over many years and wishes her well in the future."

The university said it introduced a new promotion scheme earlier this year, which has seen one third of the 28 promotions going to female staff members.