An Coimisinéir Teanga has said it is unacceptable that inaccurate material would be made available in Irish by a Government department.

Rónán Ó Domhnaill was speaking after the Department of Arts, Heritage and the Gaeltacht confirmed that Google Translate was used to generate an Irish version of a Government website promoting the 1916 commemorations.

Mr Ó Domhnaill said the department had an obligation to develop bilingual versions of new websites and interactive services.

He said the publication of inaccurate material in either official language was an enormous waste of time and resources.

An Coimisinéir Teanga deals with difficulties people have in obtaining services through Irish from public bodies.

He said he would expect the department to have an exemplary approach to a task such as translation and that systems must be put in place to ensure similar errors do not occur again.

The department sent the English text to an external company that was contracted to design the website.

A draft version using the Google service should have been replaced by the official Irish translation that was later supplied by the department.

This did not happen when the content first went live on the ireland.ie site. The problem has since been rectified. 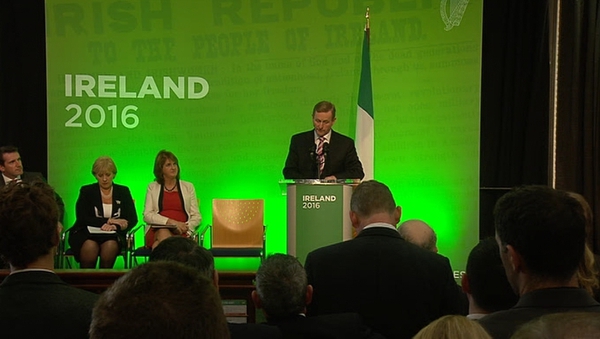 Google used to translate English to Irish on 1916 commemorations website