The funeral service for one of the IRA's Disappeared victims has taken place, 36 years after he was abducted and murdered.

The family of Brendan Megraw paid their last respects at a requiem mass in his home city of Belfast.

Mr Megraw was buried alongside his mother Brigid and father Robert in the nearby village of Glenavy.

The 23-year-old's remains were found six weeks ago in a remote bog at Oristown in rural Co Meath.

The newly-wed was snatched by the IRA from his home in the Twinbrook area of west Belfast in April 1978.

He was awaiting the birth of a daughter when he was taken away by members of the paramilitary group and killed.

His remains were returned to his brother Kieran's house in west Belfast on Wednesday.

The funeral service was held at St Oliver Plunkett's church.

Parish priest Fr Aidan Brankin said: "Brendan is finally getting the dignity of a funeral mass and today we pray for the happy repose of his soul.

"Among those November dead lists, his name is written many times along with all those who have loved us or who touched our lives with their love, their friendship and their faith."

Bishop Michael Smith along with Oristown parish priest Fr John O'Brien and Fr Paul Crosbie from Mullingar were among those at today's mass.

Speaking before the mass, Bishop Smith said: "It is a matter of deep regret to the parish of Oristown that such evil acts took place.

"One continues to hope that anyone with information that could help to locate the remains of other victims will come forward.

"This vital information, no matter how small or insignificant it might seem, would relieve the anguish of the families who have suffered greatly."

Mr Megraw was found through the efforts of the Independent Commission for the Location of Victims' Remains.

The commission, set up by the British and Irish governments in the wake of the Good Friday Agreement, was tasked with investigating the cases of 16 people killed and secretly buried by republicans during the Troubles.

Six victims are still to be found. 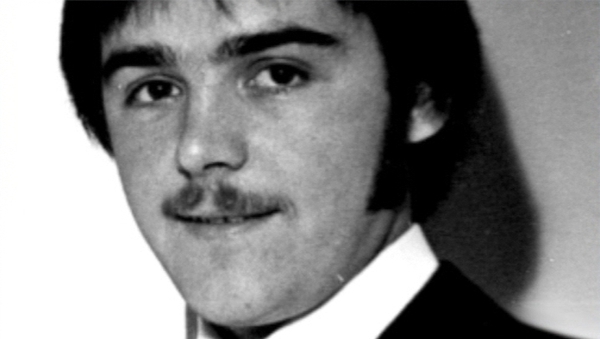