The International Criminal Court will not prosecute over Israel over a raid on a Gaza-bound flotilla in 2010 in which ten Turkish activists died, despite a "reasonable basis to believe that war crimes were committed".

Chief prosecutor Fatou Bensouda said there would be no investigation leading to a potential prosecution because the alleged crimes were not of "sufficient gravity".

"The information available provides a reasonable basis to believe that war crimes were committed on board the Comorian-registered vessel the Mavi Marmara during the interception of the flotilla," Mr Bensouda said.

"However, after carefully assessing all relevant considerations, I have concluded that the potential case likely arising from an investigation into this incident would not be of 'sufficient gravity' to justify further action by the ICC," she said.

Nine Turkish nationals died when Israeli commandos staged a pre-dawn raid on a six-ship flotilla seeking to bust Israel's naval blockade of the Gaza Strip on 31 May 2010.

A tenth activist later died of his wounds.

"Taking into account the serious nature of the physical injuries caused by the IDF's use of force against some affected passengers, and even bearing in mind self-defence ... the information available provides for a reasonable basis to believe that the IDF soldiers committed a war crime," Mr Bensouda said, referring to the Israeli army.

Israel's foreign ministry acknowledged Mr Bensouda's decision but expressed regret that the court's time had been wasted looking into a "politically-motivated" complaint.

"Israel believes that it was pointless to initiate a preliminary inquiry in the first place, and regrets that the resources and precious time of the court - an institution established to combat the world's worst atrocities - were allocated to an unfounded and politically-motivated legal complaint," the ministry said.

It also noted that the incident had already been "thoroughly examined in detail" by both an Israeli committee and one established by the UN, both of which "determined that the IDF soldiers were forced to respond with force to protect their lives from lethal, pre-planned and organised violence".

Israel imposed its blockade on Gaza in 2006 after militants there seized an Israeli soldier, who was eventually freed in 2011 in a trade for 1,000 Palestinian prisoners held by Israel.

The blockade was strengthened in 2007, when the Islamist Hamas movement took control of Gaza, then eased somewhat following an international outcry over the killing of the Turkish activists.

A Turkish court in May ordered the arrest of four former Israeli military chiefs over the raid as part of an ongoing trial in absentia brought by aid group IHH and the victims' families in 2012.

The assault sparked widespread condemnation and provoked a major diplomatic crisis between the two countries.

Turkey expelled the Israeli ambassador, demanded a formal apology and compensation and an end to the blockade on Gaza, which is ruled by Hamas.

An Israeli inquiry found that the raid did not violate international law, in a conclusion that Turkey said lacked credibility. 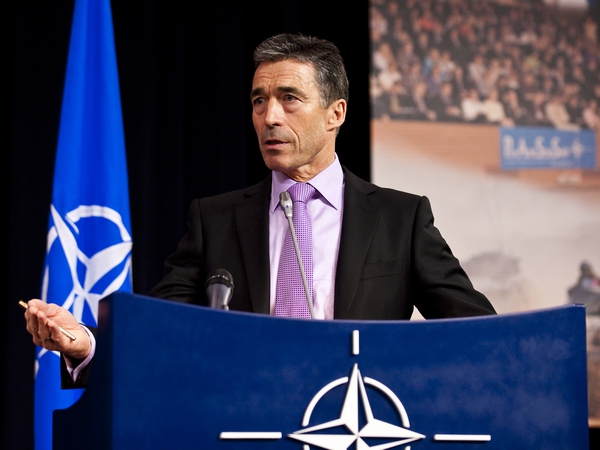