Ebola is spreading up to nine times faster in parts of Sierra Leone than two months ago, a report by the Africa Governance Initiative said.

"Whilst new cases appear to have slowed in Liberia, Ebola is continuing to spread frighteningly quickly in parts of Sierra Leone," the AGI report said.

On average, 12 new cases a day were seen in the rural areas surrounding Freetown in late October, compared with 1.3 cases in early September, the report said, a nine fold increase.

Transmission was also increasing rapidly in the capital Freetown, with the average number of daily cases six times higher than two months ago.

The analysis was based on three-day averages of new cases recorded by Sierra Leone's health ministry.

It emerged after the United States envoy to the United Nations welcomed slowing infection rates in some areas, and improved burial practices.

AGI, a support initiative set up by former British prime minister Tony Blair, said that while the picture was changing, the situation was still "a full-blown crisis".

"The Government of Sierra Leone is making real strides in tackling transmission by speeding up access to treatment and safe and dignified burial," AGI chief executive Nick Thompson said.

"But we can't rest until Ebola has nowhere to hide. And we can see from growth in new cases in some rural parts of Sierra Leone that we still have no time to lose if we're going to get on top of this."

Almost 5,000 people have been killed by the virus, according to data from the World Health Organization, which has recorded more than 13,000 cases but admits the real number of infections and deaths could be much higher.

A United Nations health worker with Ebola has been flown to France from Sierra Leone for treatment, the French health ministry said in a statement overnight.

The UN worker, whose name and nationality have not been disclosed, was transported to France aboard a specially equipped jet and was taken to an isolation unit at the Begin military hospital.

The UN worker is the second Ebola patient to have received treatment in France since the start of the epidemic in west Africa.

A French nurse repatriated in September has since made a full recovery from the virus, which has killed almost 5,000 people.

The worker is being treated at the request of the WHO, the ministry said.

It said there were currently no other confirmed Ebola cases in France. 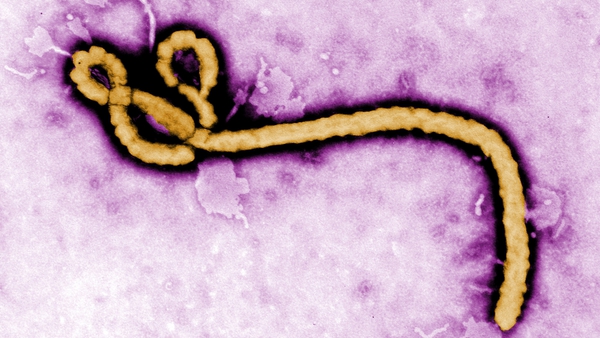