The violence prompted Egypt to declare a three-month state of emergency in parts of North Sinai, where the violence took place, the state news agency reported.

The attacks are a setback for the government, which had managed over the past few months to make some progress in the struggle against an Islamist militant insurgency in the Sinai as it focuses on trying to repair the economy.

On Wednesday three police officers and a soldier were wounded in a bomb explosion outside Cairo University.

There has been a heavy police presence around Egyptian universities since the beginning of the academic term earlier this month, and university authorities have warned students against engaging in political activities. 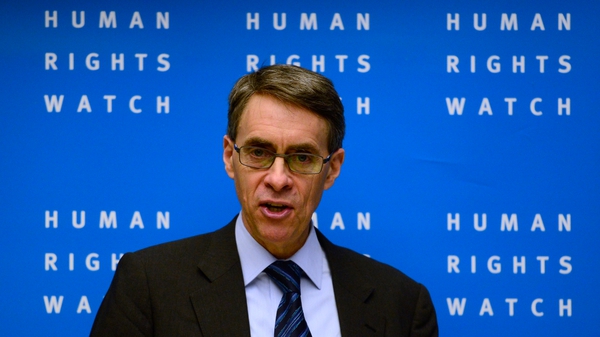