A poll suggests that the majority of people believe the State does not do enough to promote Irish and Taoiseach Enda Kenny was "wrong" to appoint Joe McHugh as Minister for the Gaeltacht.

According to an opinion poll published in Tuairisc.ie, three in five people believe the State should do more to promote the Irish language.

The same number of people believe that the Taoiseach was wrong to appoint Mr McHugh as Minister with responsibility for Gaeltacht Affairs.

The national opinion poll was carried out by Millward Brown for the new Irish language online news service Tuairisc.ie.

The feeling that the State should do more to promote Irish was strongest among over 55s and those resident in Munster, Connacht and Ulster.

Of those questioned, 61% disagreed with the Taoiseach's appointment of someone who is not fluent in Irish to the Gaeltacht ministry, with those resident in Munster most likely to disagree with Mr Kenny's decision.

Only 20% of participants felt that Mr Kenny was not mistaken in appointing Mr McHugh, while support for the Taoiseach's decision was strongest in Dublin at 31%.

The Tuairisc.ie/Millward Brown poll was conducted among a sample of adults representative of the approximate 3.43 million adults aged 18 and over.

It interviewed 1,004 adults in person in their homes at 66 sampling points throughout the country between 23 September and 3 October. 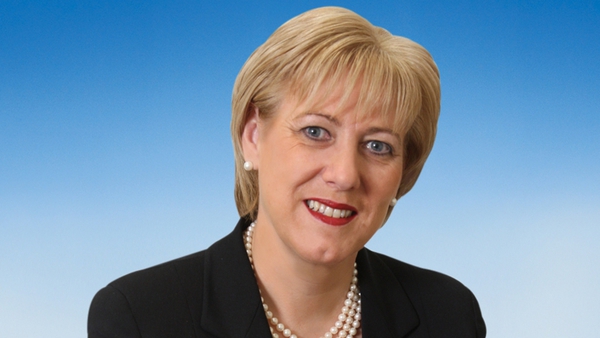