The new Minister for Arts Heritage and the Gaeltacht has defended her level of Irish, following reports that neither she nor Minister of State with responsibility for Gaeltacht Affairs Joe McHugh are fluent Irish speakers.

Speaking in Howth this afternoon, Heather Humphreys said the protection and use of the Irish language would be a priority for her.

She said that unfortunately, because she did not use it, "she lost it".

Ms Humphreys said she believed she would be able to represent a huge cohort of people in this country who "would love to have the confidence to speak the Irish".

She said she was prepared to "brush up on her Irish".

Yesterday, Taoiseach Enda Kenny confirmed that Mr McHugh had booked in for a refresher course at Oideas Gael in Glencolmcoille.

A number of  Irish language organisations have said they will not use English as a working language with ministers in the Department of the Gaeltacht.

These include Oireachtas na Gaeilge, Gaelscoileanna and Glór na nGael. 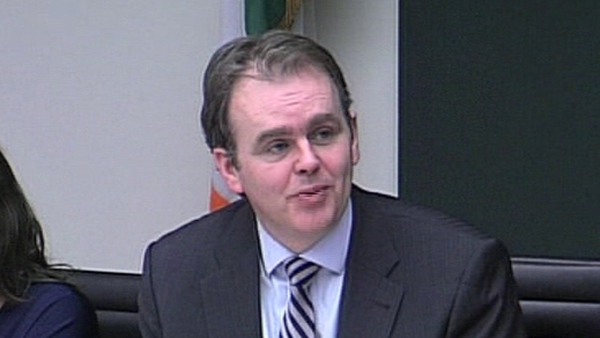