A 27-year-old woman has appeared in court charged with the murder of former work colleague Csaba Orsas. 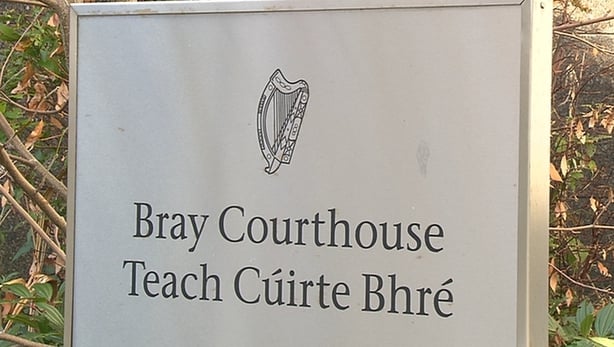 The court heard how she was arrested this morning at a house at Parknasilla in Arklow.

He told the court that when she was charged with murder she replied that she did not want this to happen.

She will appear again in court next Wednesday.