In addition, it will also receive once-off additional payments and benefits accrued within the system, which will increase the overall budget further.

It is understood the departments have also agreed a broad two-year plan for health.

Talks between the two departments have been described as "constructive".

The Health Service Executive is expected to run a deficit of around €500m this year and the Department of Health sought to include that amount in next year's allocation.

Meanwhile, Minister for Public Expenditure and Reform Brendan Howlin has said there will be no more cuts in Budget 2015.

He expected that there would be sign-off today on the main features of the Budget.

It is believed that the taxation package has been agreed, but Minister for Finance Michael Noonan did not reveal the tax measures at today's meeting.

They are expected to be discussed at the next Cabinet meeting, which is expected to take place on Budget day.

Yesterday, Taoiseach Enda Kenny said the Budget would show people that the economic sacrifices they had made in recent years were beginning to pay off.

Minister for Transport, Tourism and Sport Paschal Donohoe has said he would prioritise the maintenance of the 9% VAT rate within his own department.

Speaking on his way into Cabinet, Mr Donohoe said he believed it had delivered more than 30,000 jobs within the economy and said it is essential to future job creation.

This Budget will deliver on the Government's priority to do all it can to deliver on more jobs for the country, he said, and make sure that the recovery seen to date was not put at risk.

He said he was also working very hard to secure the funding his department needs for transport infrastructure across Ireland. 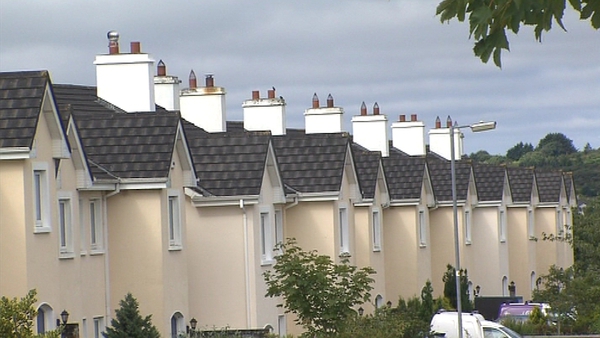