Trinity College Library Dublin has bought the most extensive collection of Samuel Beckett letters ever to have been offered for public sale.

The library said it "now holds the largest collection of Beckett letters of any research library in the world".

It added: "It is a fitting home for the correspondence of one of Trinity College Dublin's most famous alumni."

The letters and cards were sent from the Nobel Prize-winning author to artists Henri and Josette Hayden.

Beckett and his wife, Suzanne Dechevaux-Dumesnil, met the Haydens when both couples were in southern France evading discovery by the Nazis during WWII.

The letters, dating from a period beginning in 1947, cover a troubled time in Beckett's life, which saw the death of both his mother and his brother Frank.

It was also one of the most productive periods of his career, including the completion of 'Waiting for Godot' and work on all three books of his trilogy 'Molloy', 'Malone Dies' and 'The Unnameable'. 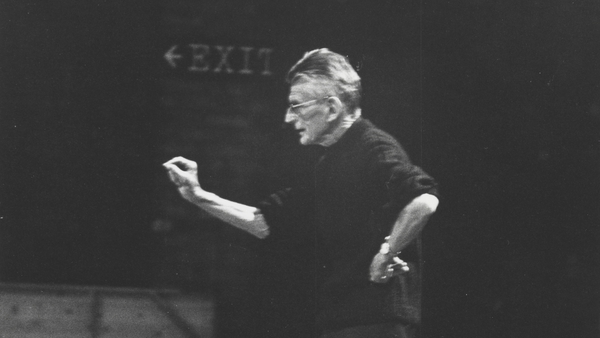