The papers are being officially handed over by Professor Gontarski this afternoon.

They include several drafts of Beckett's work Ohio Impromptu.

The short play was written in 1980, at the request of Prof Gontarski.

It was first performed in Columbus, Ohio, in honour of Beckett's 75th birthday.

Trinity College say this is particularly unusual as he usually destroyed his incoming letters.

There are also proofs of Gontarski's critical edition of Endgame, heavily revised and annotated by himself, Beckett and Beckett's biographer James Knowlson.

Beckett entered Trinity College in 1923, where he specialised in French and Italian.

He went on to lecture at the university for a short time.

An exhibition of highlights from the collection is being mounted in the Long Room in Trinity College, to celebrate the acquisition. 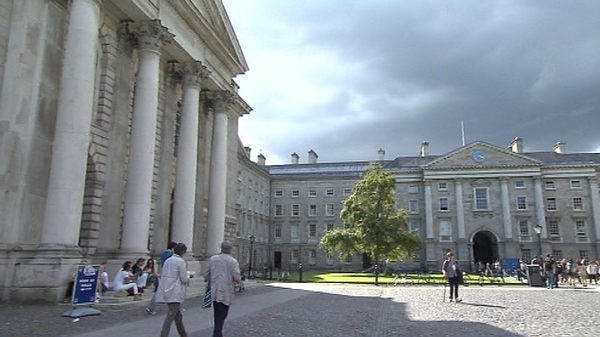