Alleged victims of sex abuse at a children's home run by the Catholic De La Salle Brothers in Northern Ireland have begun giving evidence at a public inquiry.

This part of the Historical Institutional Abuse inquiry is focusing on the former De La Salle Boys Home at Rubane House in Kircubbin in Co Down.

Last week, a lawyer for the inquiry claimed that around one fifth of the 1,000 boys who stayed at Rubane between 1951 and 1985 had suffered sexual or physical abuse.

A 77-year-old man, who was a resident in Rubane as a teenager in the 1950s, told the inquiry he was abused by one of the brothers the day after he arrived at the home.

He claimed he was interfered with while having a shower and while in bed in the dormitory.

The man alleged that some of the abuse was done very craftily under the guise of horseplay.

A lawyer for the De La Salle Brothers said the order wished to apologise again unreservedly and sincerely for any abuse caused.

He also pointed out that the brothers would claim that some of the allegations were inaccurate, unreliable and possible untruthful.

This module of the inquiry in Banbridge Co Down is expected to last for several weeks. 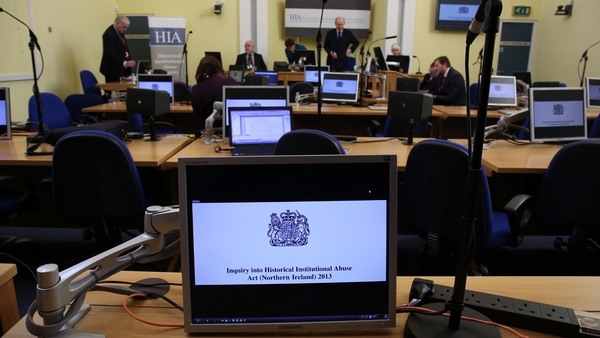