The next phase in the search for missing Malaysia Airlines Flight MH370 began this morning, the Australian agency leading the probe said, with a new vessel resuming the underwater hunt.

The Malaysian-contracted GO Phoenix had begun searching for MH370, which disappeared en route from Kuala Lumpur to Beijing on 8 March with 239 people onboard, the Australian Transport Safety Bureau (ATSB) confirmed.

"The vessel GO Phoenix, with equipment and experts provided by Phoenix International, has arrived in the search area in the southern Indian Ocean, and commenced underwater search operations," it said in a statement.

Australia has been spearheading the hunt for the plane, which is believed to have come down in the southern Indian Ocean after mysteriously diverting off-course.

Despite huge air and sea searches, and a more targeted underwater search, no sign of the Boeing 777-200 has ever been found.

In the latest phase GO Phoenix will send sophisticated sonar systems up to 6,000 metres below sea level to search the ocean floor. 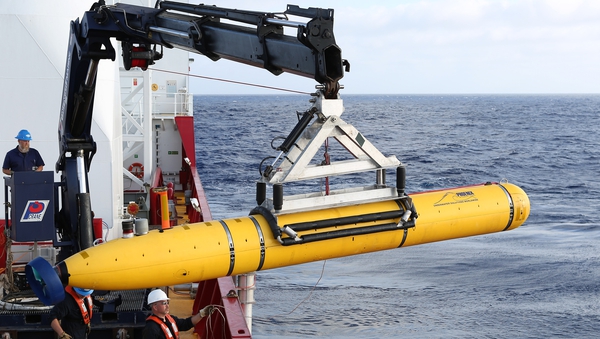