Two ships surveying the sea floor where Malaysia Airlines Flight MH370 is thought to have crashed are making steady progress with a deep-water search to get under way in September, Australian authorities have said.

Experts have been surveying an area of about 25,000 square miles along the seventh arc since May.

That arc is a thin but long line that includes all possible points where the last known communication between the aircraft and a satellite could have taken place.

It is using two vessels, Chinese survey ship Zhu Kezhen and the Australian-contracted Fugro Equator, to map the ocean floor in the remote region.

The process is considered crucial to identify possible hazards that could affect the deep-water search.

The Joint Agency Coordination Centre (JACC) said that as of yesterday the Zhu Kezhen had sounded more 9,600 square miles, while the Fugro Equator had surveyed more than 17,000 square miles.

A third vessel, Malaysia's KD Mutiara, will join them in August.

"It is expected that the bathymetric survey work will be completed by September," JACC said in a statement.

"The deep-water search is expected to commence in September following the appointment of a prime contractor through a request for tender process."

Australia is leading the multinational hunt for the plane, which vanished on 8 March with 239 people on board.

It is believed to have crashed in the southern Indian Ocean but despite an extensive air, sea surface and underwater search, no trace has been found.

Australian officials have said MH370 was almost certainly on autopilot when it ran out of fuel and crashed, with the crew likely "unresponsive" due to a lack of oxygen.

Australia has been keen to make clear the mission to find the plane was continuing uninterrupted, even as the head of the search coordination agency Angus Houston was sent to Ukraine to help with the recovery effort following the tragic downing of flight MH17. 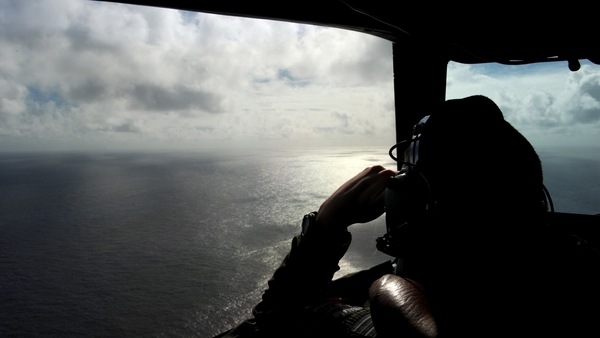