The Irish Medical Organisation (IMO) has said it will enter substantive talks next month with the Department of Health and the Health Service Executive on a complete new GP contract.

The new contract will deal with how universal GP care can be provided by 2016.

Just under 3,000 family doctors provide general medical services to public patients for the State under a contract originally devised in the early 1970s.

The last major change to it was in 1989, when payments moved from a fee for each treatment item to a payment per patient.

Much has changed since, including the Government's promise to provide universal free GP care by 2016.

Next month's negotiations will be held in parallel with ongoing talks on free GP care for the under-6s.

The IMO has said it will be looking for general practice to be properly funded and sustainable.

Minister for Health Leo Varadkar said he hoped agreement could be reached as soon as possible.

Talks could be potentially concluded within a matter of weeks, with goodwill on all sides, he said.

He said he wanted a greater role for GPs in promoting public health, well-being and fitness in the new contract.

Read a blog by RTÉ's Health Correspondent Fergal Bowers: A prescription for change? 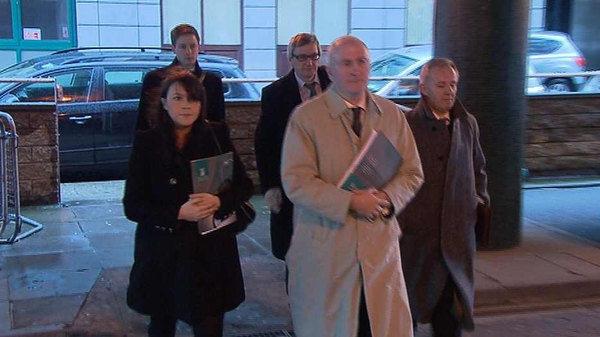