The Irish Medical Organisation went into discussions with Mr White and his officials this afternoon.

Mr White earlier met with the Irish College of General Practitioners, which is not a trade union.

The IMO, which has criticised the plan, said a draft contract for GPs was presented at today's briefing.

The union is demanding full and meaningful negotiations before any changes can be considered.

Following the meeting the IMO issued a statement saying it had "no confidence that the promises made to patients by Government can be realised".

It said there was a need for meaningful negotiations on a "fundamental change to the operation of GP services".

Chairman of the GP Committee of the IMO Dr Ray Walley said that the move represented a fundamental change to the operation of GP services, which would have a serious impact on GPs across the country.

Dr Walley said: "What is happening here is nothing more than an imposition by Government of terms and conditions on doctors and this does not happen in Government dealings with any other sector."

He added: "The IMO and GPs want a properly resourced GP service that is free at the point of access and is capable of delivering safe care to patients.

Chris Goodey, head of the National Association of GPs, said there were ethical problems with providing free GP care for children at the expense of more vulnerable groups in society.

Free GP care for children aged five and under is due to be introduced mid-year. It is expected to cost €37m this year and will require legislation.

Around 420,000 children are set to benefit from the measure.

The Department of Health is looking at changes to the General Medical Services contract with GPs to allow the scheme to be introduced.

It will be up to GPs to decide whether or not to participate in providing the service.

The IMO has criticised the plan to give free GP care to this group, irrespective of their means, and is demanding full negotiations on the plan.

The HSE's 39-page draft GP contract for providing free care to children aged five and under would operate for five years with the option to extend, subject to satisfactory performance reviews.

It also provides for a wider range of services beyond diagnosis and treatment, to include active health promotion, disease surveillance, prevention and management of chronic conditions. 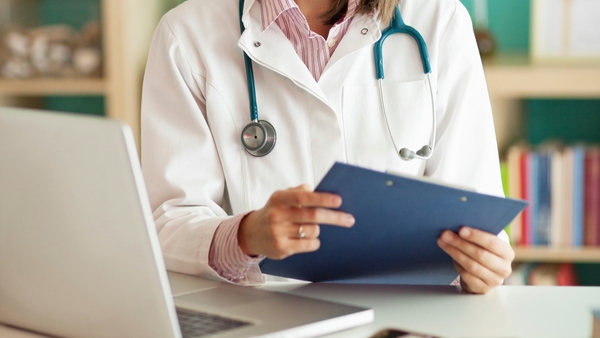