The Minister of State for Primary Care has reiterated that universal free GP care will be available by 2016.

Alex White said the Government would keep the commitment made in the Programme for Government.

He said the Government would talk to doctors about the rolling out of the scheme, but that the majority of them are in favour of it.

Speaking on RTÉ's Today with Sean O'Rourke, Mr White said: "Doctors that I know up and down the country, I met people as late as yesterday, are in favour of this," Mr White said.

However, the National Association of General Practitioners (NAGP) said the €37m to fund the scheme is inadequate.

It warned that if the GP service is overwhelmed, it will have a serious impact on the rest of the health service.

Chairman Dr Andy Jordan said while the idea of free GP for children aged five and under is laudable, the NAGP’s members "can only advocate for a properly funded scheme."

NAGP spokesperson Dr Stephen Murphy said if the "280,000 or so children under six who currently don’t have a medical card are given one, then there will be a huge increase in visits to GPs."

Separately, in relation to the loss of discretionary medical cards, Mr White said no one with the right to a card will lose it.

Mr White said: "There won't be a sort of a pre-cooked plan to say we have to take away so many discretionary medical cards.

"It can only be in respect of medical cards to which people are entitled. It's not a change in eligibility by stealth." 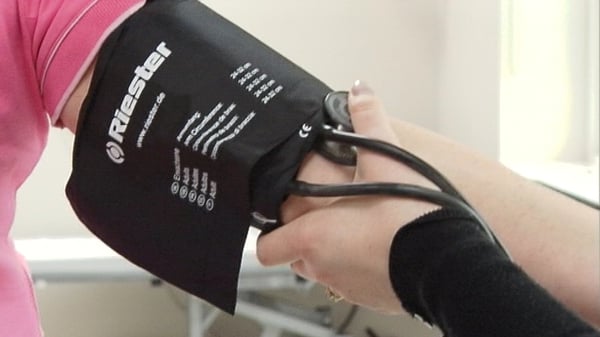