Forty-three reservists from Israel's elite army intelligence unit have announced their refusal to serve, accusing the military of "abuses" against Palestinians.

A letter, circulated to Hebrew-language media, referred to the army's intelligence work in the occupied Palestinian territories, including targeted assassinations and intrusive surveillance of civilians.

The soldiers and officers from the elite Unit 8200, which works closely with Israel's security services, declared they no longer wanted to "continue to serve in this system, which harms the rights of millions of people," according to daily Yediot Aharonot.

"We call all soldiers serving in the unit or who are going to serve, and all Israeli citizens to make their voices heard against these abuses and work to put a stop to it," the paper quoted the letter as saying.

It was initially written before the July-August Gaza war, but the letter also slammed the lack of public discourse over the high number of Palestinian civilians killed during that conflict.

Israeli media outlets were criticised for giving scant attention to Palestinian civilian deaths, which according to the UN made up 70% of the death toll of more than 2,100.

The 43 reservists said that they will turn down their yearly call-up to the army, risking arrest and court martial.

All Israeli men do three years of military service after school, and women two years, with an option to stay on. 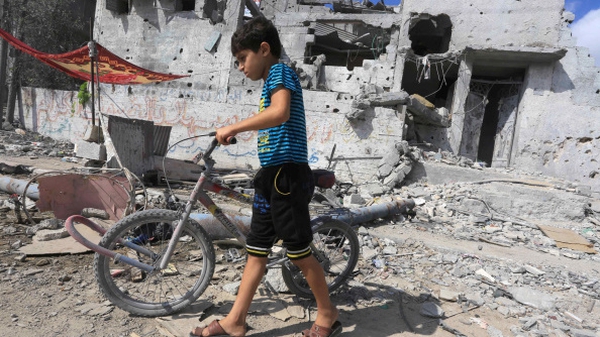 Israel says it will respond 'vigorously' to any attacks from Gaza