Britain's Prince William and his wife Kate are expecting their second baby.

The Duke and Duchess of Cambridge's first child, Prince George, was born in July last year.

The Duchess is said to be suffering from acute morning sickness, as she did with her first pregnancy, and is being treated by doctors at Kensington Palace.

She is no longer joining her husband on a planned engagement in Oxford today.

"The Queen and members of both families are delighted with the news that their royal highnesses are expecting their second child," Buckingham Palace said in a statement.

"Many congratulations to the Duke and Duchess of Cambridge. I'm delighted by the happy news that they're expecting another baby," British Prime Minister David Cameron tweeted.

The baby will be fourth in line to the throne behind Prince Charles, William and George.

The Duke of Cambridge today said he was "thrilled", adding it had been "a difficult few days". 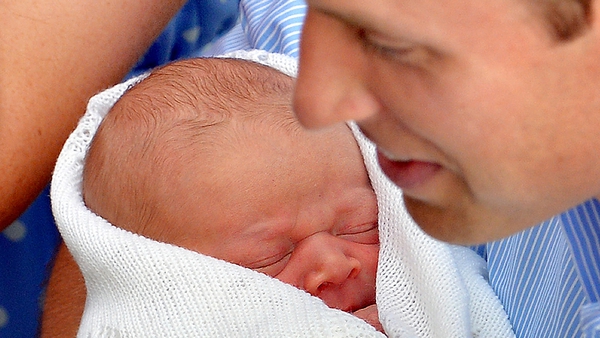