The Duke and Duchess of Cambridge have named their son George Alexander Louis.

The baby will be known as His Royal Highness Prince George of Cambridge.

Royal infants usually have historical names that are passed down through the generations and bookmakers expected this trend to continue.

The most popular name with betting firms was George.

Queen Elizabeth II made the short journey from Buckingham Palace to visit the Duke and Duchess of Cambridge.

The queen has previously said that she is "thrilled" by the arrival of the prince, who is third in line to the throne.

The visit comes before she heads to Balmoral in Scotland for her traditional summer break on Friday. 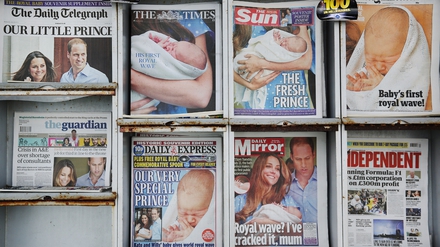 The Duke and Duchess of Cambridge showed their baby son to the media and crowds gathered outside the Lindo Wing of St Mary's Hospital in London as they departed yesterday evening.

Afterwards, a Kensington Palace spokesman stressed the couple were now focused on caring for their baby.

He said: "This is now private and quiet time for them to get to know their son." 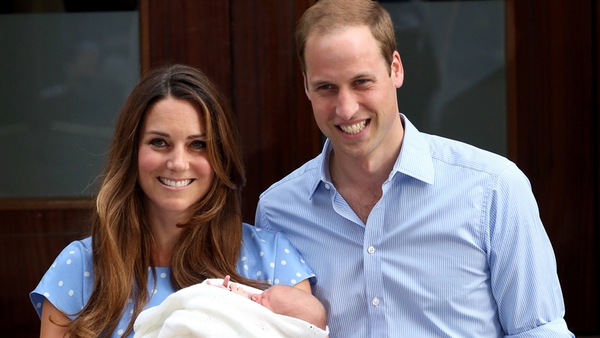