The parents of a five-year-old brain tumour patient Ashya King have been given permission to take the youngster to Prague for treatment by a British high court judge, officials said.

Court officials said Mr Justice Baker had approved the move following telephone discussions with lawyers representing Brett and Naghmeh King and a hospital in Southampton, where Ashya was being treated.

The case hit the headlines last week after the Kings left England with Ashya without doctors' permission and travelled to Spain.

"There was a hearing this afternoon and the judge has said he is allowing Ashya to be flown to Prague," said Michael Duncan, a spokesman for the Courts and Tribunals Judiciary in London.

"The court's wardship over him will cease when he arrives at the hospital" in Prague, he added.

It was not immediately clear when Ashya would be flown to Prague to receive proton beam therapy.

The Proton Therapy Centre in the Czech capital has said it is ready to send a plane to transport him as soon as possible. 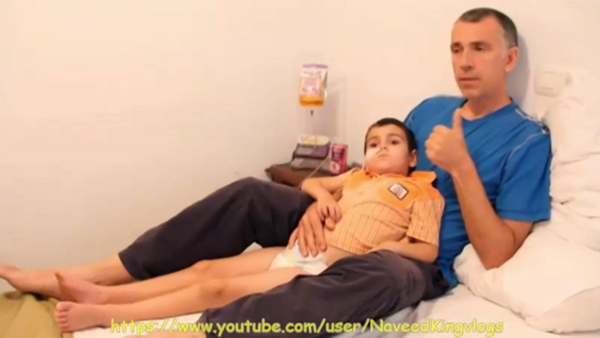