The World Health Organisation reported 128 new Ebola cases and 56 deaths in West Africa in the two days to 11 August.

This brings the death toll from the worst ever outbreak of the disease to 1,069.

Since the outbreak was identified in March, there have been a total of 1,975 confirmed, probable and suspected Ebola cases.

These cases were in Guinea, Liberia, Sierra Leone and Nigeria, the United Nations health agency said in a statement.

Meanwhile, a member of the West African regional body Ecowas has become the third person in Nigeria to die of Ebola fever.

Jatto Asihu Abdulqudir, 36, a protocol assistant, was travelling to an Ecowas function with Liberian Patrick Sawyer, the man who brought Ebola to Nigeria last month.

Mr Abdulqudir had been under quarantine.

The country has reported eight cases of Ebola since Mr Sawyer arrived on 20 July.

"The commission wishes to reassure staff of all community institutions all over the entire region that it is taking all necessary steps to guarantee their health and safety," Ecowas said. 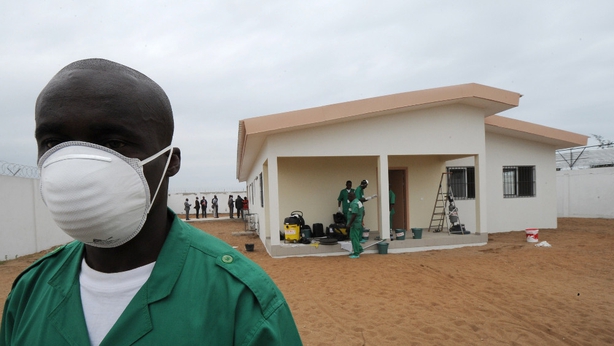 Meanwhile, Germany has urged its nationals to leave Liberia, Guinea and Sierra Leone due to concern over the Ebola virus.

"It decided to request all German citizens in Guinea, Sierra Leone and Liberia to leave."

The request did not apply to medical workers or German diplomatic staff and embassies will remain open, he added.

The Ebola outbreak is the world's largest and deadliest and the World Health Organisation last week declared it an international health emergency. 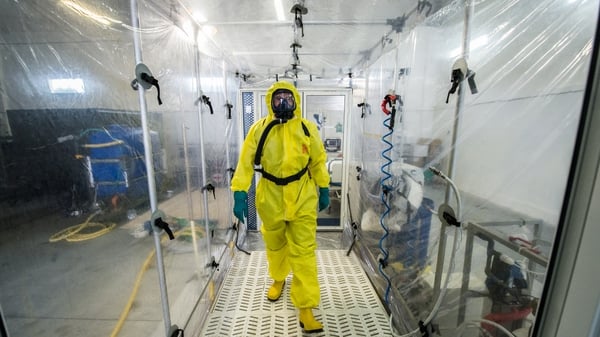