Poor weather was the most likely cause of the crash of an Air Algerie flight in the West African state of Mali that killed all 116 people on board, French officials said.

Investigators at the scene of the crash in northern Mali concluded the airliner broke apart when it hit the ground, officials said, suggesting this meant it was unlikely to have been the victim of an attack.

"French soldiers who are on the ground have started the first investigations. Sadly there are no survivors," French President Francois Hollande told reporters. 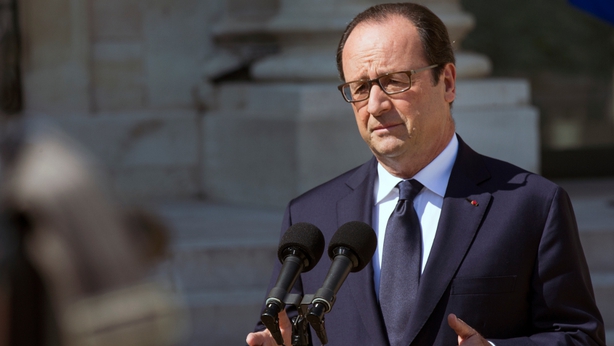 A column of 100 soldiers and 30 vehicles from the French force stationed in the region arrived early this morning to secure the crash site near the northern Mali town of Gossi and recover bodies, a French Defence Ministry official said. 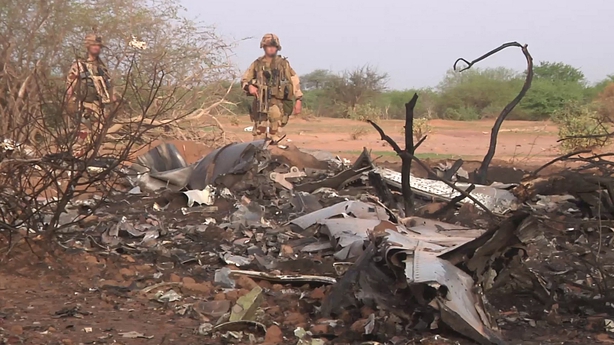 Mr Hollande said one of the black box flight recorders had already been recovered and would be analysed quickly.

"The plane's debris is concentrated in a small area, but it is too early to draw conclusions," Mr Hollande said of the wreckage of the plane carrying 51 French nationals that crashed near the border with Burkina Faso, from where it had taken off.

"There are theories, especially the weather, but I'm not excluding any theory."

Aviation officials lost contact of flight AH5017 at around 2.55am Irish time yesterday, less than an hour after taking off for Algeria, following a request by the pilot to change course due to bad weather.

"The aircraft was destroyed at the moment it crashed," Interior Minister Bernard Cazeneuve told RTL radio. 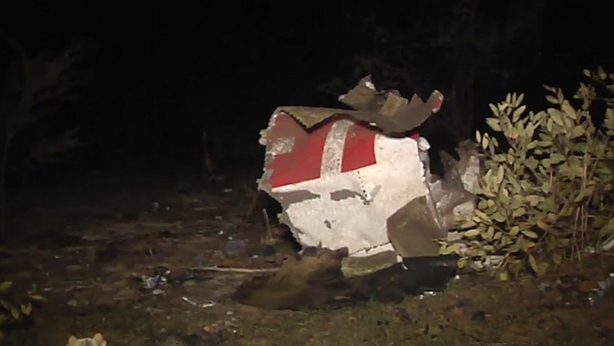 Transport Minister Frederic Cuvillier said the strong smell of aircraft fuel at the crash site and the fact that the debris was scattered over a relatively small area also suggested the cause of the crash was linked to weather, a technical problem or a cumulation of such factors.

"We exclude - and have done so from the start - any ground strike," Mr Cuvillier told France 2 television.

France deployed troops to Mail last year to halt an al-Qaeda-backed insurgency and has about 1,600 soldiers based in Mali predominantly in the northern city of Gao.

Other than the 54 French nationals, Burkina Faso authorities said the passenger list included 27 Burkinabe, eight Lebanese, six Algerians, five Canadians, four Germans, two from Luxembourg, , one Briton, one Belgian, one Cameroonian, one Egyptian, one Ukrainian, one Swiss, one Nigerian and one Malian.

It confirmed in a statement on Friday that the wreckage of the plane had been found in Mali without survivors, adding it was too early to talk about the causes of the accident. 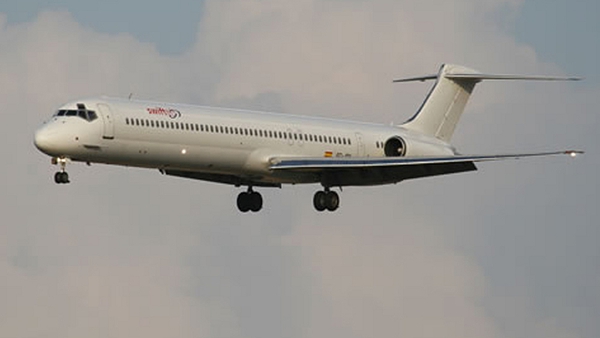