The Chief Justice has warned that a continued reduction in funding will cause great and lasting damage to the courts system.

Mrs Justice Susan Denham was speaking at the launch of the Courts Service Annual report 2013, which found there was a massive increase in the number of people declared bankrupt last year.

The report found a reduction of a third in the number of applications to wind up companies last year.

It also found that 60% of all matters before the district courts relate to road traffic offences, which is putting a strain on the courts system, according to the Chief Justice.

District court orders in relation to drink-driving have almost halved over the three years to the end of 2013.

Orders in relation to dangerous driving have reduced by a third over the same period.

Launching the report, Mrs Justice Denham said last year was the fifth consecutive year of reductions in the budgets of the service, saying "to put it starkly, the gross funding for the service has decreased by 25% since 2008".

The Chief Justice said the net cost of operating the system reduced by 42% in that period and Ireland's courts are among the least costly in all the countries of the Council of Europe.

Mrs Justice Denham said Dublin is the only county not to have undergone some form of reorganisation of offices and court venues.

She said: "Given the current resources, if we do not change the organisation of court venues and use the resources and staff available in a streamlined way, it is inevitable that there will be disruption to operation of the courts." 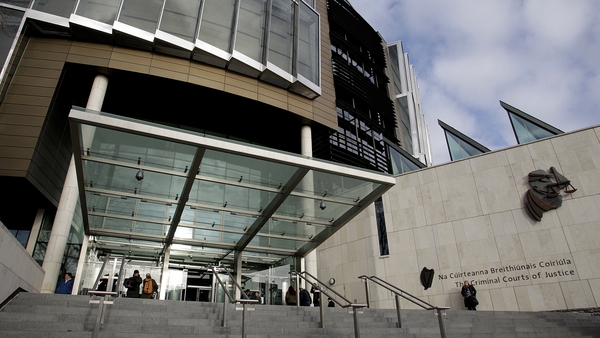