They alleged they were flown in secret to a CIA-run jail in a Polish forest and subjected to treatment that amounted to torture.

The Strasbourg-based court ruled that Poland had violated articles of the convention on, among others, the prohibition of torture, the right to liberty, and to an effective investigation of their allegations.

Polish officials have denied the existence of the CIA jail.

The United States has acknowledged that it kept al-Qaeda suspects in facilities outside US jurisdiction, but has not said which countries hosted them. 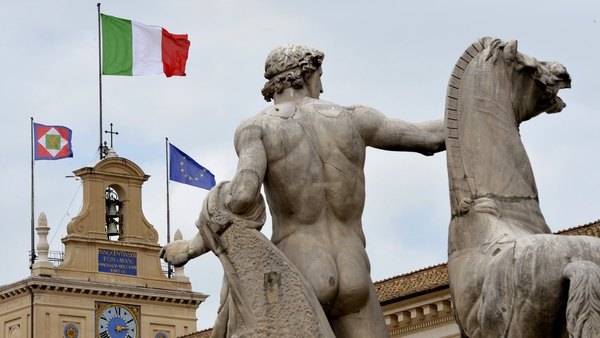