An interim investigation has found that engine failure was the reason a Dutch tall ship ran aground off the Cork coast last year.

The Astrid sail training ship was due to be one of the flotilla of boats taking part in a sailing festival between Oysterhaven and Kinsale on 24 July 2013.

Soon after the ship set out from Oysterhaven, as the sails were being hauled, the course altered.

The engine was still being used and the ship proceeded in a southwest direction at a speed of around three knots.

The engine then failed and the ship was unable to sail out of the situation, which ultimately led to it running aground.

All on board were rescued safely before the ship sank.

It was six weeks before the tall ship was taken from the rocks and towed into Kinsale Harbour.

The Marine Casualty Investigation Board is continuing to investigate the "complex casualty" and will publish a full report once its work is complete. 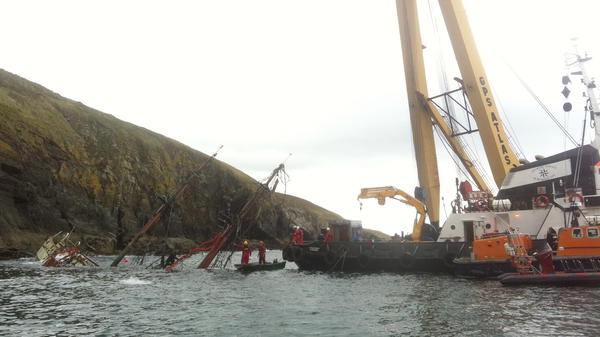