A demonstration is taking place in Dublin city centre in support of Greyhound workers in their month-long strike over pay.

The protest is at the offices of an employment company on Dawson Street which supplies agency staff to collect bins.

Workers have refused to accept pay cuts of up to 35% in order for them to return to work.

Greyhound has called on workers to return to talks at the Labour Relations Commission.

Meanwhile, Independent TD Joan Collins has rejected allegations from Greyhound that she incited illegal acts at another protest earlier this week.

The deputy said she strenuously denied this, adding that while she was involved in the protest, it was entirely peaceful and within the law.

She is calling on the company to retract its claims and apologise. 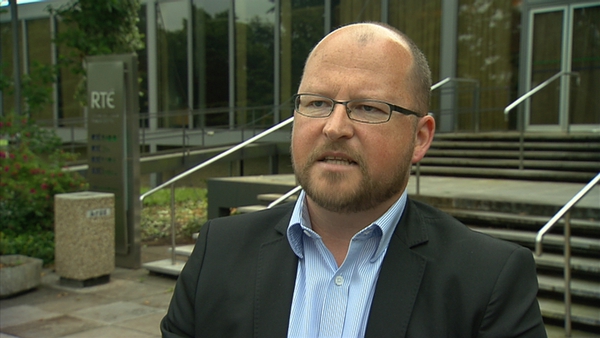