A total of 175 newly-identified massacre victims will be laid to rest after a commemoration ceremony held in Potocari, just outside the Bosnian town.

The remains of 175 victims, identified since last year's anniversary, will be buried after a religious ceremony in the Potocari memorial centre later today.

The youngest victim to be laid to rest during the service was 14 when he was killed.

Among the others who will be buried are 13 teenage boys, aged between 15 and 17.

Around 8,000 men and boys died in the Srebrenica massacre which followed the town's seizure by Bosnia Serb forces on 11 July, 1995.

It was labelled a genocide by two international courts.

So far, the remains of 6,066 people have been exhumed from mass graves in the Srebrenica region for reburial in the Potocari cemetery. 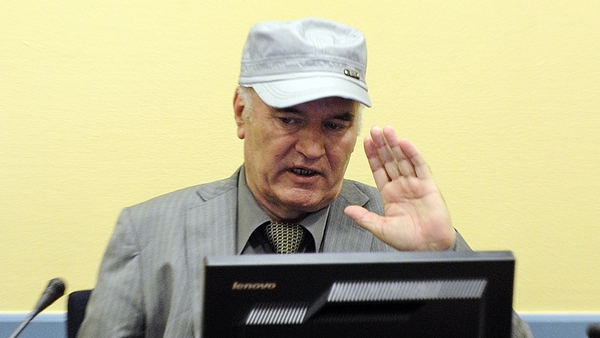