Mr Kenny and Ms Burton's negotiators were in contact throughout today.

However, there were no face to face meetings between them.

Mr Kenny told his parliamentary party that a joint document was virtually agreed, but that it was being examined line by line by Fine Gael and Labour before being ratified.

If there is final agreement announcements on new priorities and ministers might be made tomorrow.

It is understood Mr Kenny and Ms Burton have been concentrating on policy areas such as jobs, health and social housing and what the Government can achieve during the rest of its term in office.

It is understood there will be some changes to the structure of departments, but that they will not be significant. 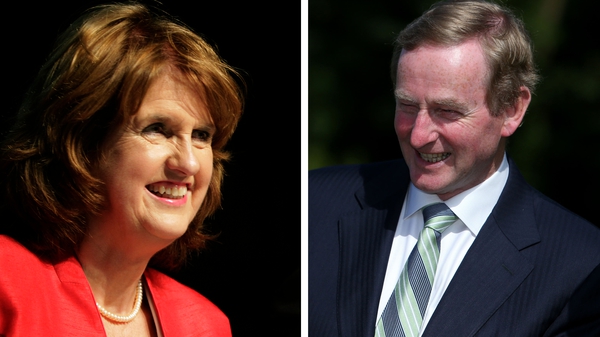