Forty of Ireland's most promising young researchers are to receive a total of €23m in new government funding under two Science Foundation Ireland (SFI) schemes.

According to SFI, the money will help ensure the most talented young researchers stay in Ireland, as well as assist in attracting more researchers into Ireland.

The funding is provided to SFI by the Department of Jobs, Enterprise and Innovation.

The programmes are designed to support postdoctoral researchers in Ireland to move towards fully independent research careers in their chosen fields.

Speaking at the announcement this morning, SFI Director General Prof Mark Ferguson said he hoped the funding would act as a feeder into other higher level research programmes.

He urged the recipients to use their awards to go on to apply for grant funding from other big funders, such as the Wellcome Trust, the Royal Society and European Research Council.

He added that the reason Irish researchers had not performed as strongly as other countries when it came to winning international funding in recent years was down to the fact that they were not applying.

However, he claimed that this was changing, with 16 Irish projects shortlisted for an ERC funding round this year compared to five in the same round last year.

The largest number of recipients of the grants come from Trinity College Dublin and NUI Galway, with five each; followed by Dublin City University, University College Cork and Royal College of Surgeons and University of Limerick with four each.

Minister for Research and Innovation Senn Sherlock congratulated all those who had won the grants, saying it demonstrated the enormous talent and potential among young Irish researchers.

In a reference to the impending Cabinet reshuffle, he said regardless of what happens to him, he would always continue to be an advocate for science, be it inside or outside government. 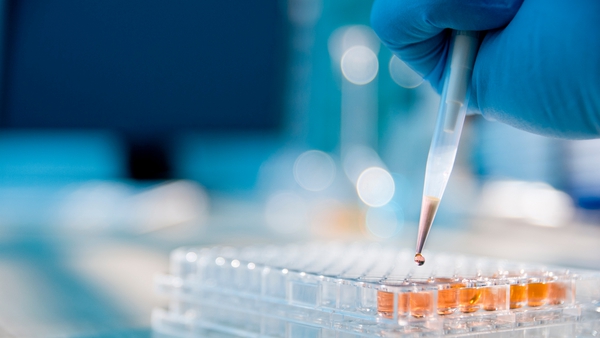