A tool developed by researchers at DCU and Microsoft allows World Cup fans in different countries to see what others are tweeting about the tournament in different languages.

The tweet translation service provides a live stream of tweets relating to the action in Brazil, covering supporters in 24 of 32 of the original competing countries.

The service was developed by a 20-strong team of computer scientists at the Centre for Global Intelligent Content at DCU and Microsoft Research.

According to the team, the challenge is made even greater by the diverse, unstructured and incorrect nature of the language used in tweet and the addition of symbols, emoticons and hashtags.

The system uses sophisticated machine translation tools, which have been adapted to deal with the language of football and to analyse sentiment. 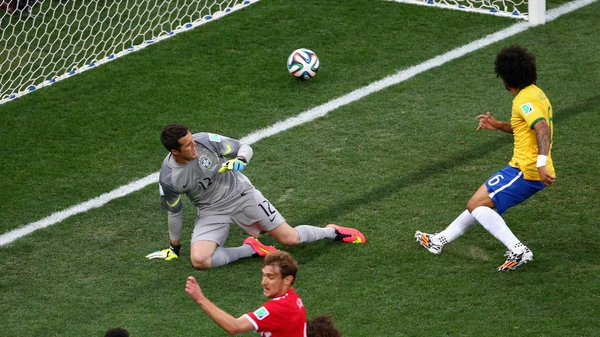