The Health Service Executive has said the charity arm of the Central Remedial Clinic, the Friends and Supporters of the CRC, should be wound up with its functions transferred to the CRC Board as soon as possible.

HSE Deputy Director General Laverne McGuinness has told the Public Accounts Committee the HSE was not aware of the funds being accumulated by the Friends and Supporters.

She said it was still necessary to 'red-circle' a small number of senior salaries at the CRC but the use of an artificial split of salaries by the CRC that facilitated the avoidance by senior staff of the full impact of public sector pay cuts has ended.

She said it was difficult not to conclude that the CRC knowingly ignored the terms of its service arrangement with HSE when it appointed Brian Conlon as the new CEO in 2013.

Ms McGuinness said the HSE did not have concerns regarding the quality or level of services delivered by the CRC.

The concerns had only related to governance and general compliance issues.

She also said that John Cregan, the Interim Administrator of the CRC appointed by the HSE last December, did not have any powers or legal standing and was not an investigator.

His appointment ended at the end of March.

Former chairman of the CRC Hamilton Goulding said the previous board was effectively dismissed at a few hours' notice, at a meeting last December at the HSE's headquarters.

He told the PAC the board was told by the HSE that unless they resigned, HSE funding would be withdrawn from the clinic

Mr Goulding said it was wrong to suggest that the CRC had been virtually abandoned by all its previous governors, company secretary, and CEO.

He also rejected claims that staff were paid 'top-ups'.

Mr Goulding said the salaries were what senior staff had been receiving previously and paid by the HSE, until 2009 when the HSE introduced new scales for senior staff.

He said the CRC had legally binding contracts of employment, a view supported by the Interim Administrators Report.

He said it was agreed at a meeting with the HSE in June 2009 that the CRC would pay the difference from other sources, while in the longer term, bringing pay levels into line with the new pay scales.

Mr Goulding said the CRC is not a branch of the HSE and the board members had a strong culture of independence.

He accepted that the CRC pushed the independence too far in light of commitments to HSE.

He said that the commercial buy-out of Paul Kiely's contract saved the CRC €1.3m.

Mr Goulding said the CRC generated independent income of over €34m between 2004 and 2012.

The Friends and Supporters was to hold funds for capital projects and a reserve against future shortfalls in normal operating costs.

He told the PAC that the HSE forced a position on the CRC board, that it now accepts cannot be implemented and has caused serious damage to the public perception of the clinic. 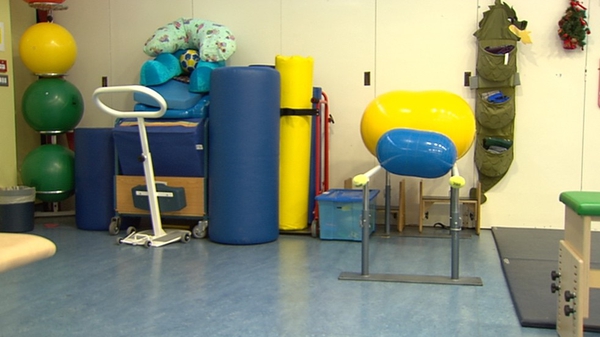