A new Eurobarometer study on young people and drugs shows that Ireland has the highest number of young people who have used cannabis in the past year (28%), compared to an EU average of 17%.

Only 58% of young Irish people have never taken cannabis, third lowest in Europe and well below the EU average of 69%.

Furthermore, just 46% of young people consider regular cannabis use to be high risk, compared to an EU average of 63%.

Consumption of 'legal highs' among Ireland's 15-24 year olds has meanwhile increased from 16% to 22% over the past three years.

On the International Day Against Drug Abuse, the European Commission, who published the study, has renewed its commitment to taking firm action to protecting young people from the dangers of 'legal highs'.

The survey also shows that:

The study also identified the three most effective ways for public authorities to reduce drug problems for young Irish people are: 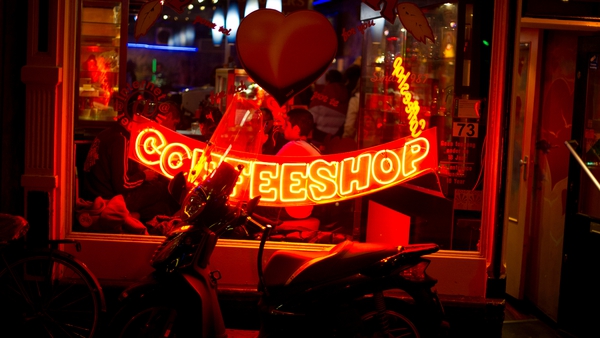