The owners of the Bausch + Lomb plant in Waterford have presented workers with a final position paper.

The company is now proposing a cut in core salary of 7.5% but when cuts in other payments such as twice yearly bonuses and shift allowances are included the cut in workers annual salary would come to around 14 or 15% of total payments.

This compares to an initial demand that workers take a 20% pay cut and the total savings achieved would be around €18.5M as compared to a €20m saving initially sought by the company.

The company is still looking for 200 redundancies and is also looking to bring in new shift patterns at the plant.

The proposals have been put to workers by union and staff representatives at a mass meeting at the plant this evening.

SIPTU negotiator Alan O'Leary has said that a deadline for a decision on the proposals has been set for 17 June.

The union will be engaging with workers over the coming days with a view to holding a secret ballot before that date.

Mr O'Leary added that there is a "clear and present danger to the jobs in Waterford", adding that the impact of the proposals would be dramatic but the alternative closure of the plant is far worse.

Mr O'Leary also said workers felt that the Government could have played a more active role in mitigating any potential cuts. 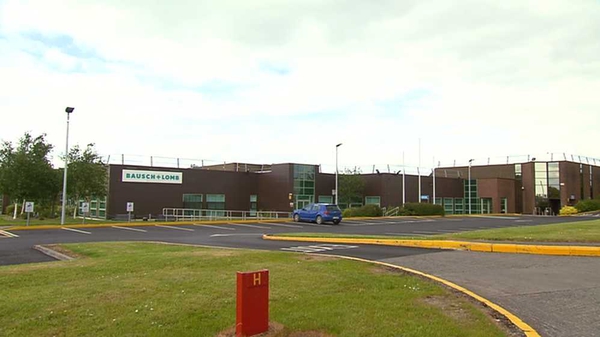