Intensive talks between Bausch + Lomb management and unions are continuing in a bid to broker an alternative to the 200 redundancies and 20% pay cuts sought by the company.

Two weeks ago the firm, which manufactures contact lenses, announced that it needs to reduce its payroll bill by €20m a year.

It also warned staff that if the savings were not secured, the Waterford plant could close with the loss of 1,100 jobs.

Bausch + Lomb has set 17 June as the date for a final decision on whether the factory will remain open.

However, it is understood that deadline could be extended for a short period if progress is being made.

Intensive talks are now being co-chaired by Kevin Foley and Anna Perry of the Labour Relations Commission.

SIPTU official Alan O'Leary said that the SIPTU committee today met forensic accountant Eugene McMahon of Mazars, who is verifying the financial situation on behalf of the unions.

He said they expect to have further engagement with Mr McMahon and the company later this afternoon. 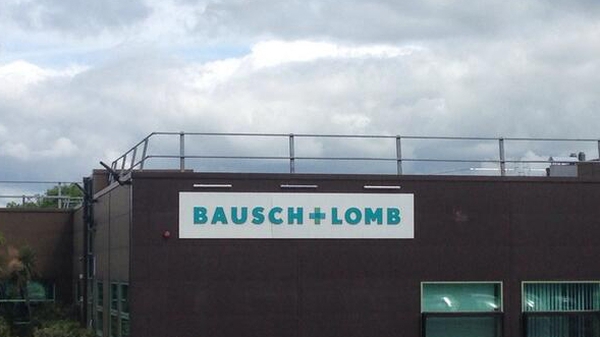 Talks on future of Bausch + Lomb move to LRC