Taoiseach Enda Kenny said he has no comment on Minister of State at the Department of Health  Mr White’s comments that he had "looked to fire" Mr Callinan.

Mr White said the point he was making was that if any important decisions are being made or contemplated in Government then the leader of the partner party should be consulted.

He said he was concerned that in this case that did not happen.

When asked if he thought the commissioner was sacked, he repeated his previous statement.

Mr Kenny said he had "said his piece" about his handling of the Garda station bugging scandal on the public record in the Dail, which is where he felt it should be.

He said he had a "duty and responsibility" to see that the "consequences" of the information brought to his attention by the Attorney General were "brought to the notice of the then garda commissioner" which is what he did, he said.

Mr White is competing against Minister for Social Protection Joan Burton in the Labour leadership contest. 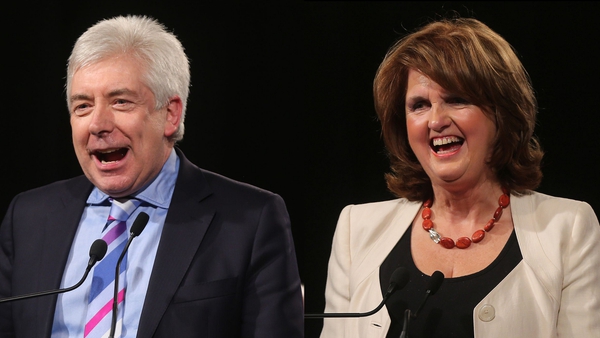 White and Burton only candidates in Labour Party leadership race