A Christian Sudanese woman who was sentenced to death for apostasy has given birth in jail, a Western diplomat has said.

"She gave birth to a girl today," said the diplomat, who is familiar with the case of Meriam Yahia Ibrahim Ishag.

"The mother and the baby seem to be doing okay," said the diplomat who asked for anonymity.

But he said: "It's a cruel treatment to be in such a situation."

The case of the 27-year-old has sparked global outrage since a Khartoum-area court sentenced her to death on 15 May.

Born to a Muslim father, she was convicted under the Islamic sharia law that has been in force in Sudan since 1983. It outlaws conversions of faith on pain of death. 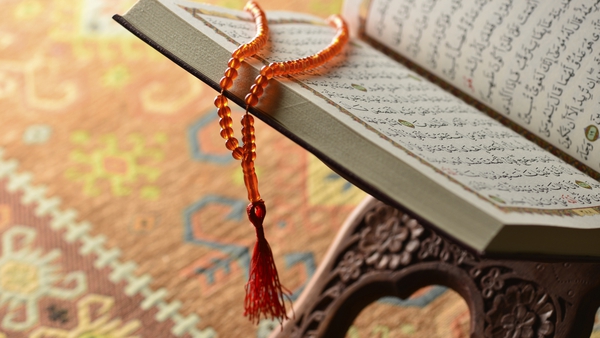 Woman sentenced to death in Sudan for converting to Christianity