It will be open to the public from tomorrow morning.

It is the first Liffey bridge to be named after a woman and it connects Burgh Quay and Eden Quay.

It will cater for pedestrians, cyclists, taxis, buses and the Luas, when the new interconnecting line is completed in 2017.

The 21st bridge across the river in the city was named after Dublin trade union activist Rosie Hackett. 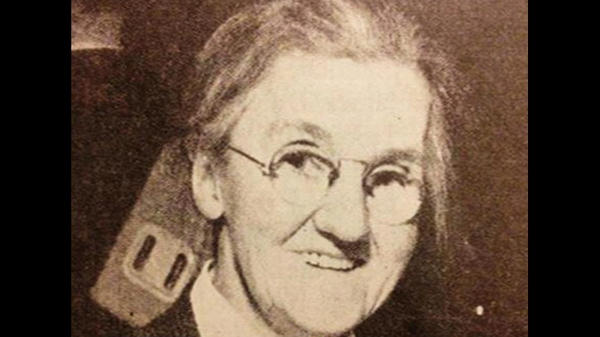