Minister for Health James Reilly has told the Dáil that the Vhi will make an application for Central Bank authorisation on Friday.

If the application is approved, Vhi will be required to have minimum solvency levels.

It will also be authorised on the same basis as other private health insurance operators.

The minister said the health insurer will be able to generate sufficient capital funds from its own sources to secure Central Bank authorisation without Exchequer support.

It had previously been expected that the Vhi would seek a significant capital injection from the State to facilitate authorisation.

The Department of Health asked the European Commission earlier this year for an extension of time to December 2014 to abolish the unlimited State guarantee enjoyed by Vhi.

The commission had asked that this be done by December 2013.

Fianna Fáil's Michael McGrath asked the minister to provide an update on the Government's plans for the Vhi and advise the Dáil if the Vhi had applied for Central Bank authorisation.

Mr Reilly said the Vhi has indicated that it intends to self-fund any capital fund requirements without Exchequer or Government funds.

He said the Vhi will make its application on Friday without recourse to any Exchequer or Government funds.

Mr McGrath welcomed the fact that the Vhi's application for a Central Bank authorisation will be made this week. 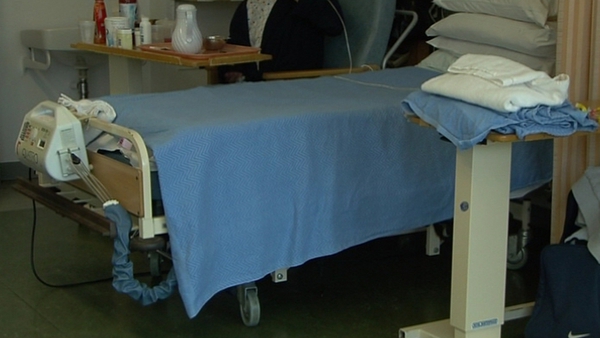