New measures to incentivise young people to take out health insurance will be introduced from next year.

Minister for Health James Reilly has written to all the health insurers confirming legislation providing for the new measures will be introduced in the Dáil shortly.

Minister Reilly told insurers in recent days he will introduce Lifetime Community Rating and compulsory discounts for those aged between 20 and 25 from next year.

The measures are aimed at stemming the exodus of younger people from health insurance, which some fear is threatening to destabilise a market that is based on community rating.

Under community rating, younger healthier members subsidise the older, sicker members whereby all members pay the same premium for the same cover, regardless of age.

Lifetime Community Rating will mean those who wait until they are older to take out health insurance will be financially penalised with higher premiums.

The minister has yet to designate the cut-off age but says he will provide an initial grace period to allow people buy health insurance without penalty.

Last year over 47,000 people dropped their health insurance and the market has declined from a high in 2008 when 51% of the population held insurance to the current level of 45%.

The most worrying trend has been the fall-off in younger members.

The introduction of Lifetime Community Rating has been a policy option for over a decade but its introduction next year will mark a major shift.

Mr Reilly told insurers it will be in place until the full move to Universal Health Insurance.

He also intends to change the way insurers, mainly the VHI, are compensated for older members.

At present it is based on age and bed occupancy but subject to EU approval it will move to a system based on health status, irrespective of age.

This will mean insurers incurring excessive costs for any member could be compensated from the industry’s Risk Equalisation fund. 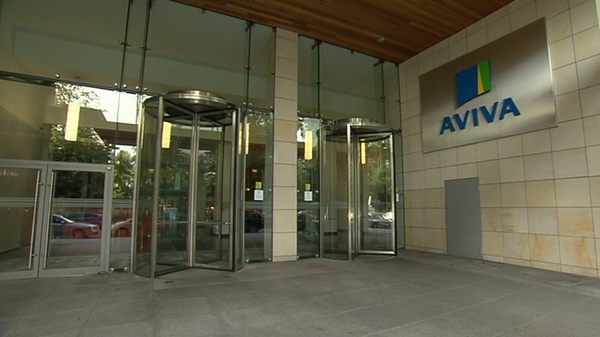 Aviva to raise health insurance premiums by average of 12.7%