Aviva Health insurance is to increase premiums by an average of 12.7% across a range of plans, with some plans increasing by over 20%.

The increases will take effect from 23 March.

The insurer has blamed the rise on the new public bed changes and the increase in the risk equalisation levy, plus the rise in claims costs.

Aviva Chief Executive Alison Burns said that the Government and the industry need to work together to find ways of keeping young people in the market.

Meanwhile, the Health Insurance Authority has said that at the end of December, there were 2,052,000 people with inpatient health insurance, an increase of 4,000 people over the last quarter of the year.

This is the first increase reported since the end of 2010.

The number of people who dropped cover last year was 47,000.

The HIA says that based on CSO population estimates for April 2013, the percentage of the population with inpatient health insurance is now at 45%, down from the 2008 peak of 51%. 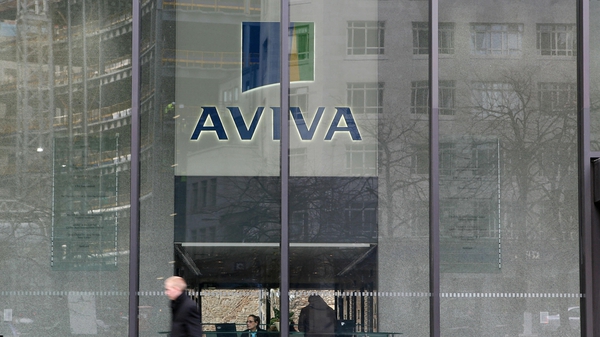 Aviva set to cut 2,000 jobs worldwide, but no plans for more Irish cuts