The independent expert panel set up by the Government to oversee the preparation of detailed reports comparing the over ground and underground options for Eirgrid's Grid Link and Grid West projects has published its terms of reference.

The expert panel, which is chaired by retired Supreme Court Justice Catherine McGuinness, has met four times since February.

It is to provide an opinion to the Government on the reports, which will now be undertaken or commissioned by Eirgrid in relation to the projects.

The panel was set up to oversee and ensure that the public would be given better information and to help make a decision about putting the hundreds of kilometres of electric cables required for the development of the national electricity grid underground or over ground.

The reports are to be comprehensive, route specific, and are to compare fully overhead and underground options for each route according to a long list of technical, economic and environmental factors.

The panel will oversee the publication of the reports before the public consultation process on the projects begins.

In due course the panel will provide an opinion to the Government on the completeness, objectivity and comparability of the reports.

It will also advise on how the methodologies used in these reports compares with those previously used in evaluating the North South Transmission Line project.

Residents and public representatives in the border area have been pressing for underground options to be considered as part of a review of this project as well as in the case of the Grid West and Grid Link schemes, which the group was established to examine.

In a statement this morning the independent panel said it would now see if similar work could be done on the North South interconnector.

Yesterday, Minister for Communications, Energy and Natural Resources Pat Rabbitte told the Dáil that the interconnector was urgently needed and of huge strategic importance. 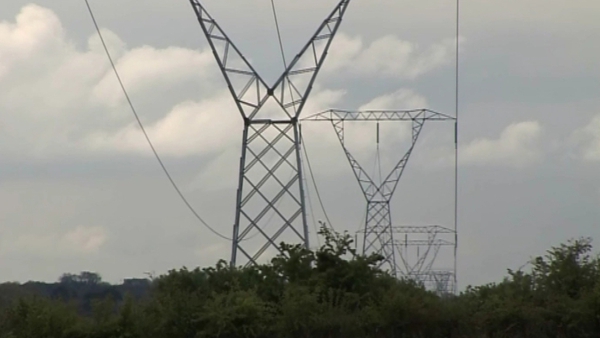